YOU ARE WHAT YOU ABSORB! DISCOVER WHAT TOXINS MAY BE IN YOUR WATER AND FOOD. 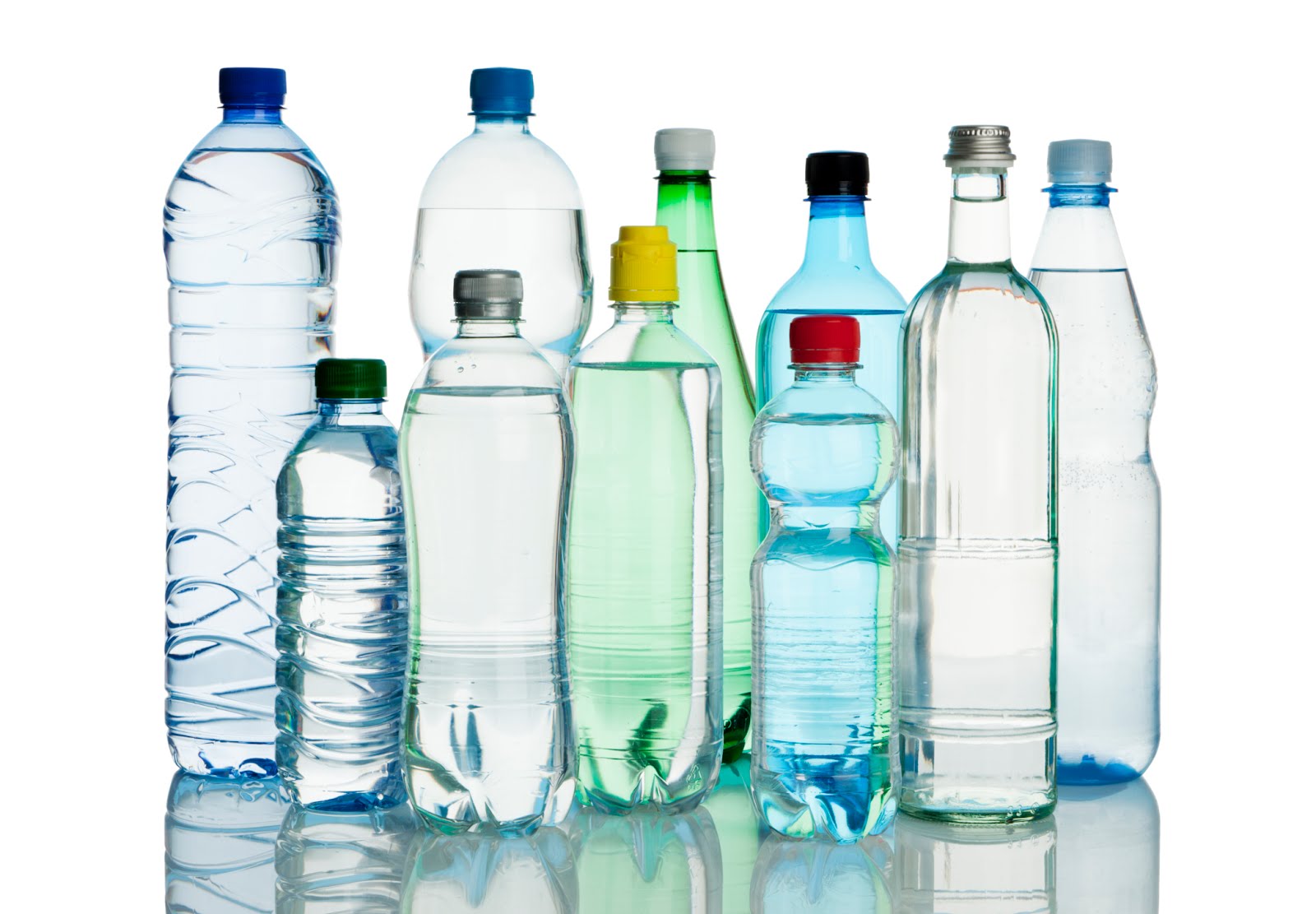 Our bodies on average need 64 OZ (1900 ml) of water each day depending on your activity level and body type.

There are many reasons to reduce your use of plastic bottles and plastic food containers, but the main one is the potential health risks.  Heavy metals and other contaminants in the food and water you consume may be stored in your body if you have genetic mutations (MTHFR) and cannot properly detoxify. The toxic contaminants in items we consume are most likely due to the containers they are packaged in. In fact, the Environmental Working Group (EWG) discovered that 85% of the population in the U.S. consumes water with about 316 contaminants, most of which are completely unregulated. 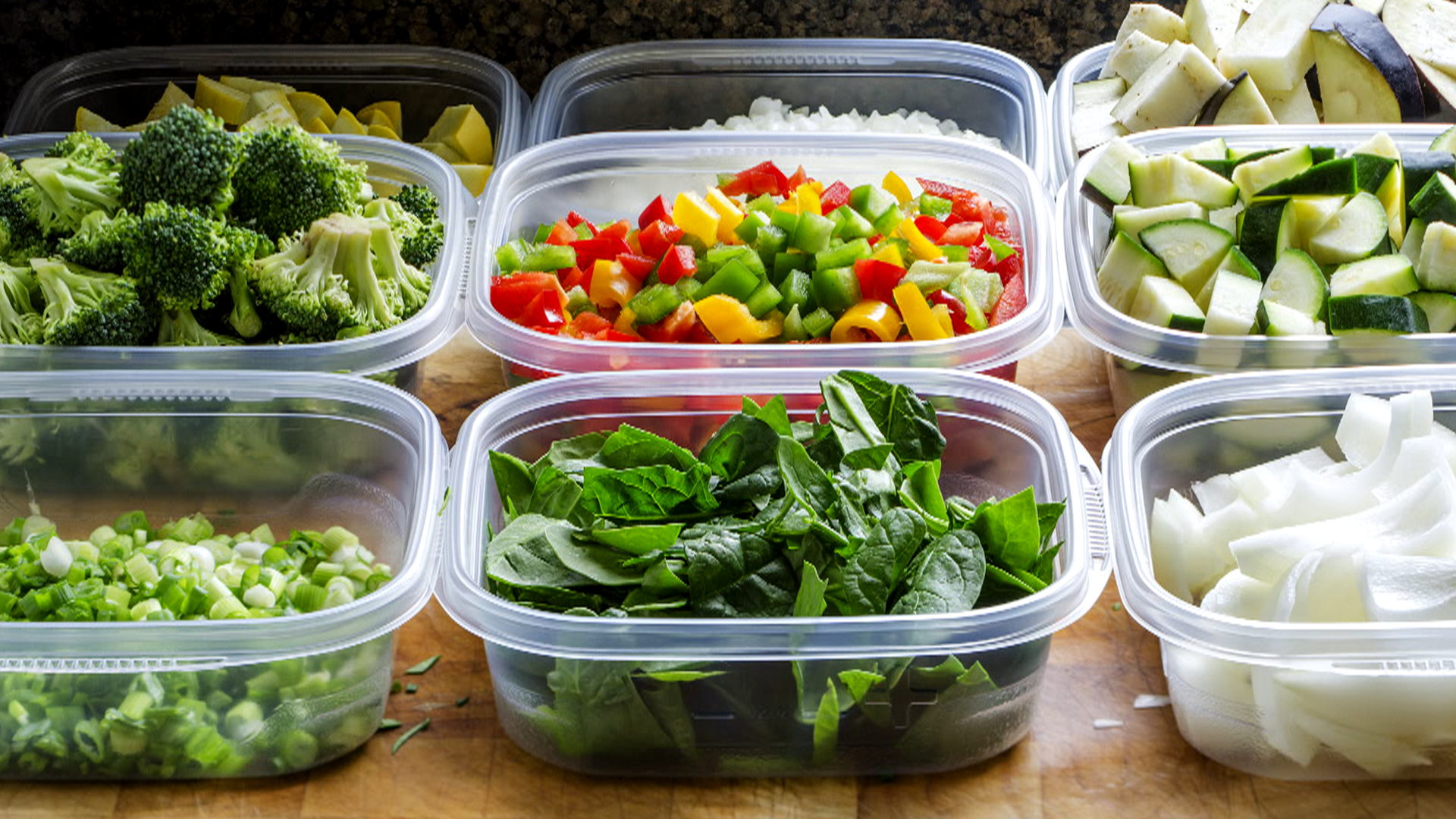 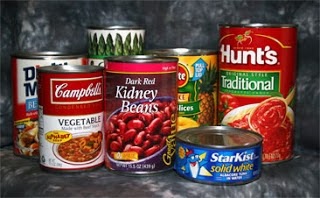 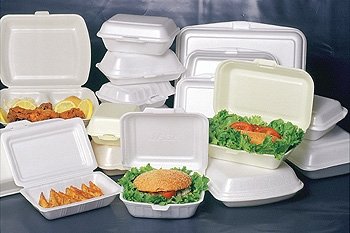 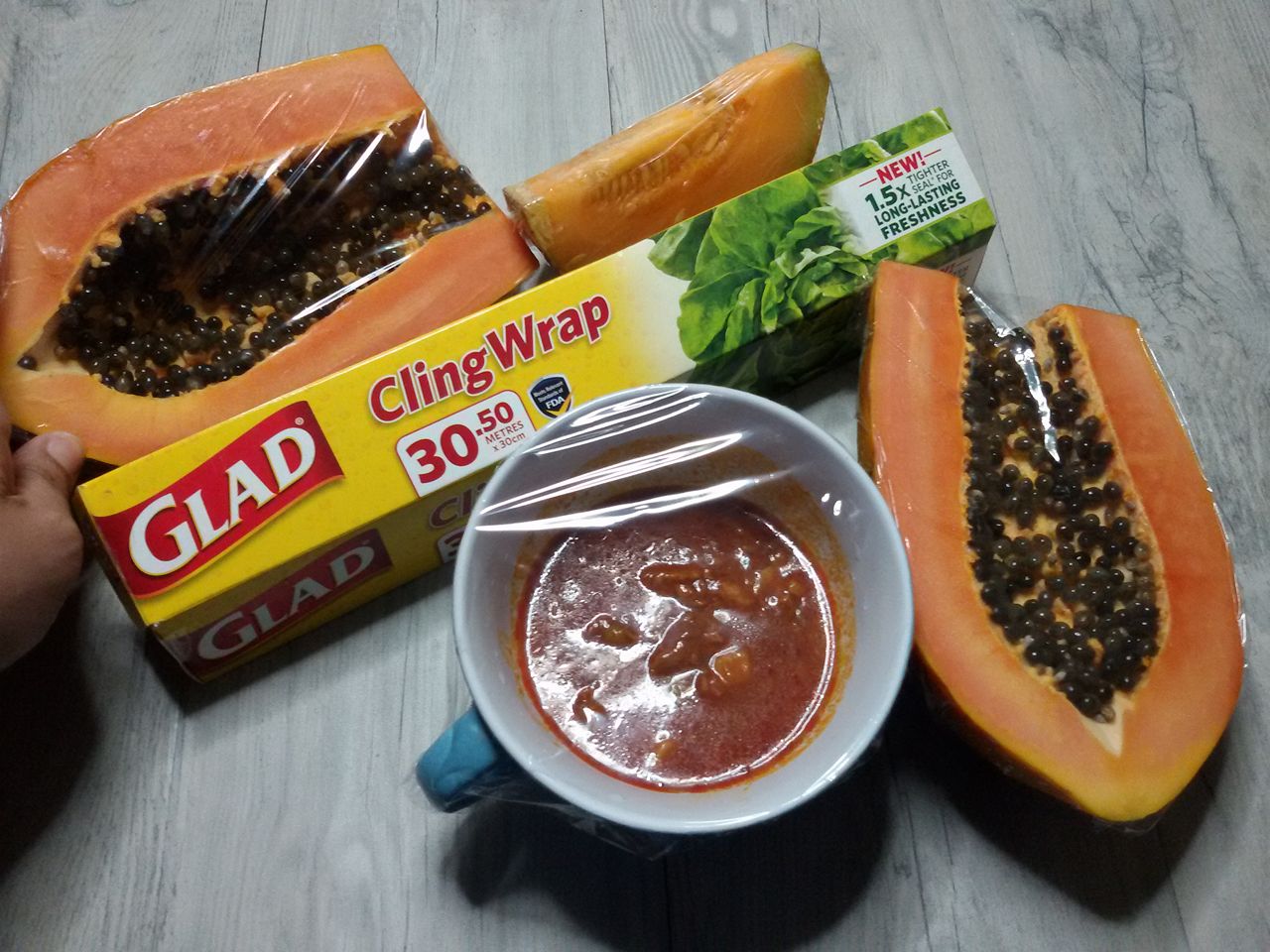 Here are a few Safe Healthy Tips for the food you eat and water you drink:

What is in your plastic bottles and food containers? Reference the list below.

Toxicity:  PET contains resins made from methane, xylene and ethylene. PET may leach antimony (used as a catalyst and flame retardant). The longer a liquid is left in a PET container the greater the potential for release. As well, warm temperatures inside cars and garages increase the release of toxins into the liquid. Antimony trioxide is considered a possible carcinogen. Evidence is also emerging that phthalate endocrine disruptors also leach from PET. I suggest avoiding PET whenever possible. If you must use it, keep it away from heat and do not reuse it.

Toxicity:  Some studies have shown that it can leach the endocrine disrupting chemicals, especially when exposed to sunlight.

PVC is the second most widely used plastic resin in the world after polyethylene. PVC use has decreased because of serious health and environmental issues associated with it. PVC’s whole life cycle is toxic, however it is still popular because of its low cost and versatility. Typical use is in toys, clear food take out containers and non-food packaging (e.g., blister wrap, cling wrap), squeeze bottles, shampoo bottles, mouthwash bottles, cooking oil and peanut butter jars, and detergent bottles.

Toxicity:  PVC is widely considered the most toxic and hazardous plastic that is still commonly used. It may contain and/or leach a variety of toxic chemicals including, but not limited to:  bisphenol A (BPA), phthalates, lead, dioxins, mercury, and cadmium making it extremely toxic.

Toxicity:  It is considered a safer plastic for food and drink use, but some studies have shown that it can leach the endocrine disruptor, nonylphenol, especially when exposed to sunlight.

Toxicity:  It is generally considered a safer plastic for food and drink use, although it has been shown to leach plastic additives, especially if heated.

Toxicity:  PS food containers can leach styrene, which is reasonably anticipated to be a human carcinogen and is considered a brain and nervous system toxicant. Animal studies have shown adverse effects on genes, lungs, liver, and the immune system. Note that styrene is also present in second-hand cigarette smoke and car exhaust.  The leaching of styrene from PS containers into food is increased when the food or liquid is hot and oily.

This category does not identify one particular plastic resin. It includes the new bioplastics-polycarbonate (PC). Polycarbonate use has decreased drastically in recent years due to the health-related problems associated with bisphenol A (BPA), the primary molecule in PC polymers. Typical use is in baby bottles, sippy cups, water bottles, three and five gallon water storage containers, metal food can liners, juice and ketchup containers.

Toxicity:  The problem with PC is bisphenol A (BPA) leaches from it. BPA leaching is a significant concern with PC epoxy-lined cans used for foods, especially oil-based and/or acidic foods, which increases leaching.  BPA is often described as a hormone or endocrine disruptor, because it mimics human hormones, in particular the estrogen hormones, which are involved in normal cellular function. BPA has numerous adverse health effects, including increased risk of cancers.

Key references for the above text: