Boost Your Nrf2 Activation with These Foods 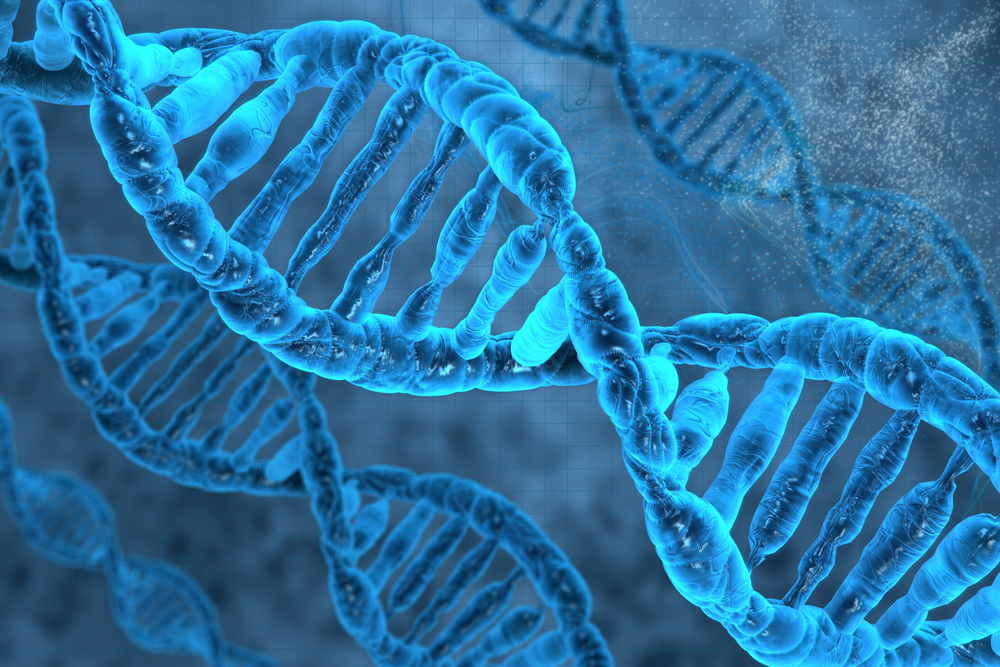 By now, you’ve likely seen “Nrf2” in the news and all over health websites. This “master regulator” of your internal defense system has been described as “the guardian of lifespan” because of its ability to protect your health as you age. But what exactly is Nrf2? And if it truly is your body’s most powerful line of defense, are there natural ways to enhance its function?

The Nrf2 story is rather complicated—one that involves heavy science and can become uninteresting to the non-scientist rather quickly. But does it have to be so complicated?

To an extent, yes. And to talk about it simply often means leaving out important pieces of the story. But because Nrf2 is such an important element in maintaining overall health, the story must be simplified enough such that everyone can understand it in a way that it becomes meaningful.

As such, here is the simplified Nrf2 story.

Nrf2 is a structure (i.e., a protein) within cells of the body.

HOW DOES NRF2 WORK?

In today’s world it seems everyone suffers from some amount of stress. The good news – small amounts of stress are a GOOD thing. Psychologically (mind), it motivates us to do our best work and helps us to do so in a timely fashion. Physiologically (body), it signals the release of chemicals that help keep us focused, energetic, and alert. It also signals to our bodies to turn on repair mechanisms that promote healing when we’ve been injured.

And where does stress come from? See the graphic below for common sources of stress.

Here is where Nrf2 becomes important. When your body is under a lot of stress, it raises the level of stress within the cells to a point where it goes beyond its set parameters. So, just like a thermostat would kick on the A/C in response to air temperatures above those that have been programmed into the system, Nrf2 responds to the increased stress levels by telling the cell to start making hundreds of different protective molecules that work to bring stress levels back within the normal range.

These molecules reduce the stress and promote normal body function by –removing toxins that cause cell damage, cleaning up damaged cells, improving cell function, and activating a protective response that defends against future stress Thus, Nrf2 matters as it helps to minimize the negative effects that high stress loads can have on your body.

Too many synthetic antioxidants can actually harm the body. We explained this in a previous blog entry, but the general idea is that synthetic antioxidants are not in the most bioavailable form and often come in massive doses that may interfere with the body’s ability to balance free radicals and antioxidants. When the body is flooded with these synthetic versions of antioxidants, it decides it doesn’t need to produce any more on its own, and those natural pathways can shut down.

Many of the foods that we think of as healthful have been shown to increase the activity of Nrf2. Some of these foods include:

Blueberries: This delicious source of dietary antioxidants can be enjoyed alone or as a topping for yogurt, salads, or oatmeal.

Grapes: Red, purple, and black grapes, full of anthocyanins (a class of antioxidants) are high in water (good for hydration) and easy to pack as an on-the-go snack or to add into any kind of salad.

Avocados: Rich in vitamin C, vitamin E, and heart-healthy unsaturated fat, use as a spread for sandwiches, a dip for chips, or a creamy sauce or salad dressing (lemon juice, basil, garlic, olive oil and avocado—yum!).

Spinach: High in antioxidants such as beta-carotene, vitamin C, and lutein, these beautiful green leaves give great color to a smoothie or a sandwich.

Tomatoes: With a high concentration of lycopene which is part of the antioxidant family called carotenoids, slices can be added to sandwiches or salads, or chop with onions, peppers, and seasonings for a delicious salsa.

Sweet Potatoes: Another orange veggie rich in beta-carotene—add cinnamon for flavor or chop and roast for a beautiful side dish.

Apples: Phytochemicals like quercetin, catechin, phloridzin, and cholorogenic acid make apples an excellent choice to eat as is or as a sweet addition to salads.

Onions: With vitamin C, folic acid, and quercetin on board, onions can be chopped raw into a salad or salsa, or cooked in just about anything savory.

Broccoli: Flavanoids like kaempferol and quercetin as well as carotenoids like lutein, zeaxanthin, and beta-carotene make broccoli an excellent choice for a healthful side dish. 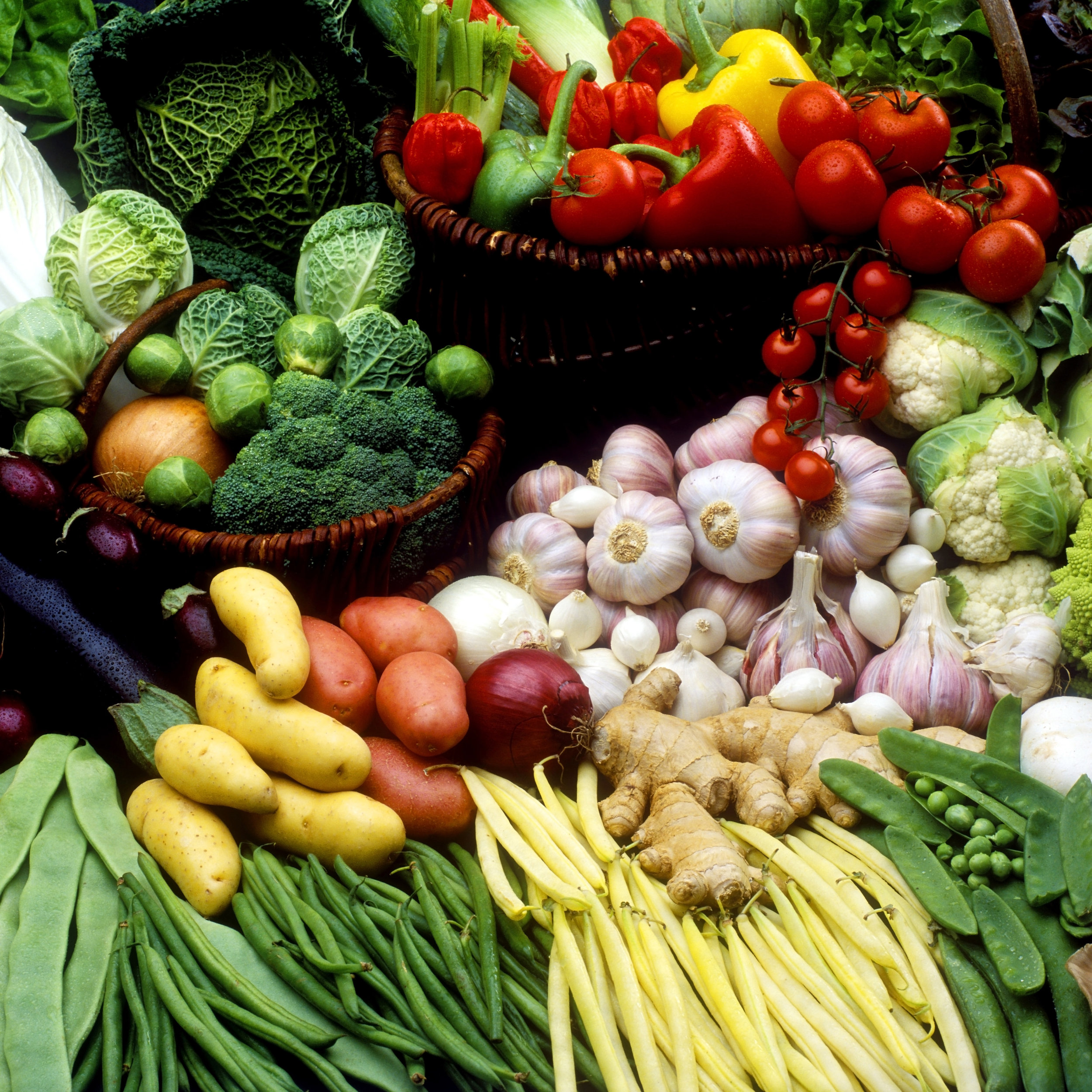 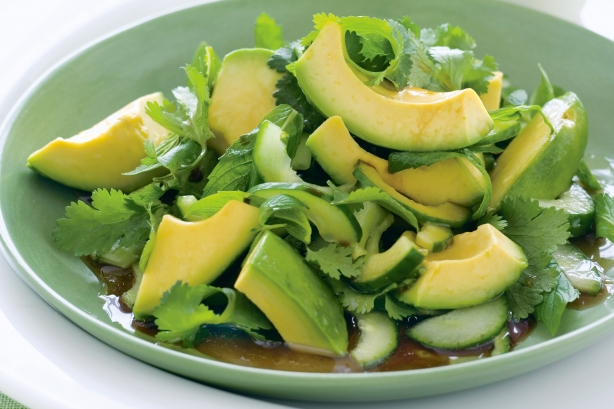 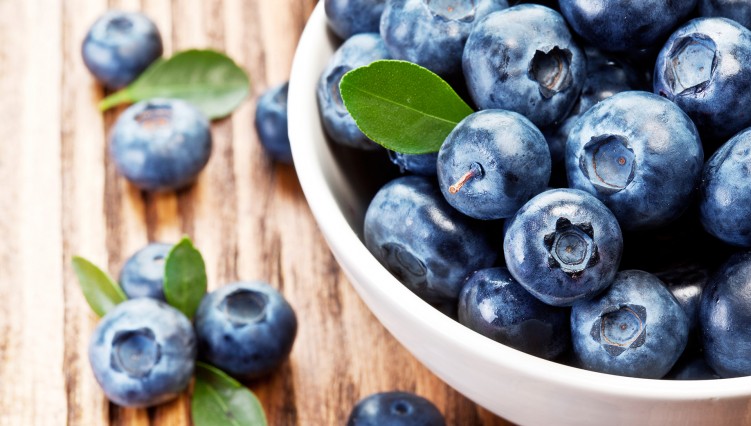 Certain compounds (aka, phytonutrients) found in plants have been shown to stimulate Nrf2, helping to increase production of antioxidant enzymes and other protective agents in the body. Spices and herbal extracts containing these compounds include:

Bacopa: Contains high levels of bacosides with saponins, both of which have high antioxidant activity.

Milk thistle: Contains silymarin, a potent antioxidant that may be 10 times more potent in antioxidant activity than vitamin E.

Black pepper: Contains piperine which has been shown to be a free-radical scavenger.

If the above list of ingredients looks familiar, that’s because many of them are found in Protandim. This Nfr2-activating product contains a specialized blend of herbals that is scientifically proven to be more than the sum of its parts. Check out the blog article Protandim Nrf2 Synergizer’s Powerful Ingredients to learn more about Protandim’s specially chosen ingredients and how they help activate your antioxidant pathways.